Australia’s States are Opening Their Doors to More Skilled Migrants 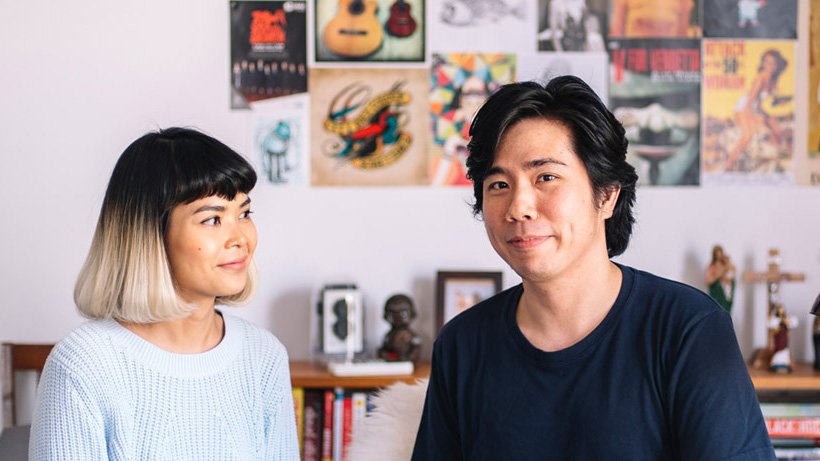 Like many developed countries around the world, Australia is currently facing a shortage of skilled migrants to fill workforce demands. In response, states and territories have been easing the conditions of their visa programs to help attract skilled workers from overseas.

Here’s a guide to some of the opportunities available.

What is state sponsorship?

Most skilled migrants who come to Australia are nominated and sponsored by employers and apply for one of several work visa programs. However, our state and territory governments can also nominate skilled workers for visas under the State Nominated Migration Program, and they are increasingly relaxing their criteria to make it easier for people to apply.

Workers sponsored by state authorities don’t have to be tied to a particular employer but they do have to be aged under 45 years old. There is also no guarantee of a job in the state, so they have to find their own position.

Successful applicants are given a permanent visa allowing them to live in the country indefinitely in the case of the Skilled Nominated subclass 190 visa, or provided with a pathway to become a permanent resident after working in regional areas as part of the Skilled Work Regional (Provisional) (subclass 491) visa. A small number of visas are also available for those who own their own business.

How many spots are available?

There are almost 50,000 state nominated visas available this year, with New South Wales allocated the highest amount. Western Australia successfully lobbied the federal government for an extra allocation and will now offer 8,140 places this financial year.

What skills do you need?

Nearly all states have relaxed their occupation lists and other criteria to attract greater applicants, although governments continue to prioritise specific occupations and industries.

Victoria had opened up its list of occupations to include almost every industry, however, their criteria remain reasonably restrictive and competition for places is high. That said, if you have been working in a job for some time, you are going to be prioritised.

What if I’m overseas? Can I apply?

Good news if you’re living overseas because restrictions on applying for nomination have been eased in many states, including Victoria.

What are the criteria for state-nominated visa?

WA has 5,350 subclass 190 visas and 2790 regional visas available with plans to waive the $200 application fee, halve the requirement for an employment contract from 12 months to six months, and reduce the required proof of sufficient funds.

Additional English requirements for professional and manager positions will also be removed, and work experience requirements will be reduced.

For more information go to migration.wa.gov.au

The state has expanded its eligible list of occupations to include more than 420 jobs on the Commonwealth’s skilled list. It will also allow applicants living overseas, as well as those already living in Victoria, to apply for its visas.

For more information go to Live in Melbourne.

The list of eligible occupations has been expanded and overseas applicants will be able to apply for the first time since the emergence of COVID-19.

For more information go to Move to South Australia.

The Northern Territory is one of the few jurisdictions that won’t accept applications from those living overseas. It also asks that successful applicants agree to live and work in the NT for at least three years.

NSW has the largest allocation of state-nominated positions, with more than 12,000 places.

The ACT has 800 subclass 190 visas available, another 1,920 regional visas, and 10 business visas. Their occupation criteria are very broad and include more than 420 jobs on the Commonwealth’s skilled list.

Priority will be given to those working in a critical role and then those on Tasmania’s list of more than 250 skilled occupations (up from more than 120 occupations last year) who have also worked in the state for at least two years.

For more information about  Australian visas and pathways to permanent residency visit the Department of Home Affairs website. 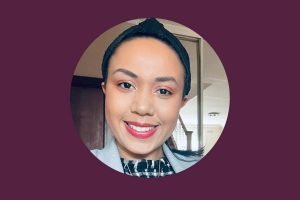 Leanne is a passionate Graduate Lawyer, with a keen interest in shaping a “world without borders” through the law. 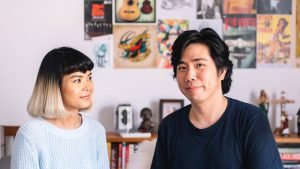 Australia’s States are Opening Their Doors to More Skilled Migrants

Like many developed countries around the world, Australia is currently facing a shortage of skilled migrants to fill workforce demands. In response, states and territories 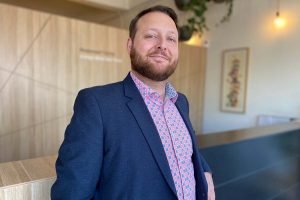 Jackson Taylor Appointed Board Director of the Migration Institute of Australia

Roam is delighted that managing partner, Jackson Taylor has joined the Migration Institute of Australia (MIA) as an independent director.

Get the latest Australian visa and immigration news for employers and individuals, straight to your inbox.

Just in case you hadn't noticed ; )